Top Ten Tuesday is a meme created by The Broke and The Bookish. As the name suggests, posts feature a themed Top Ten list. To join in on the fun, you just need to link back to the creators’ blog where you can also find the topics for the upcoming weeks and post your own list.
Don’t forget to take some time to check out other people’s posts as well!

So this week is all about getting you in the mood for Halloween… Here we go.

The classic novel has to be on this list of course. A dark world of vampires and castles – gothic horror at its best. If this doesn’t get you into the spooky mood…

If vampires aren’t your thing, maybe a megalomaniac scientist and his monster will do the trick. Another gothic classic that shouldn’t be missing from any list concerning Halloween.

3. Something Wicked This Way Comes

A creepy carnival made from the stuff of nightmares, full of dark mysteries. Sound fitting for Halloween? I think so.

4. The Strange Case of Dr. Jekyll and Mr. Hyde

An fascinating, dark tale exploring human nature through a kind scientist and his evil alter ego. 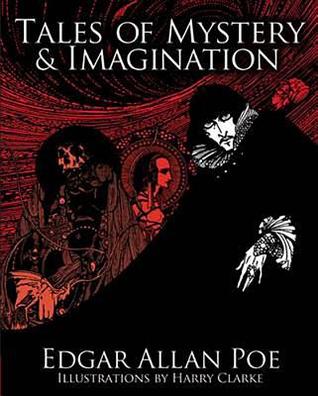 5. Tales of Mystery and Imagination

When it comes to creepy stuff, Edgar Allan Poe is yet another fixture on any list. Not surprising if you read the blurb of this edition: “In these chilling stories, Poe’s macabre imagination explores the darkest corners of the human mind and the furthest reaches of the paranormal.”

6. The Legend of Sleepy Hollow

The movie version of this book creeped me out so much as a child. I mean really… a headless horseman… the dark, creepy setting… the whole haunted vibe. This story definitely has all the needed elements.

7. Harry Potter and the Chamber of Secrets

Some of you will remember… Halloween 1992 in the Wizarding World had our beloved trio visting the 500th Deathday party of Sir Nicholas. Held in a dungeon with a buffet of moulded food and lots of ghosts as guests – perfect. 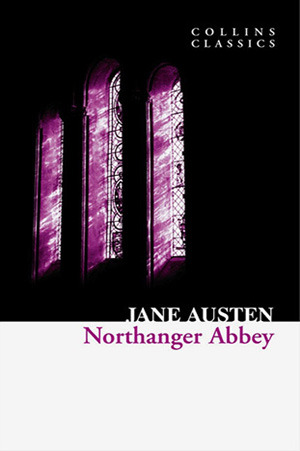 Some of you might be surprised that Jane Austen is on this list. Classic romance novels for Halloween? But then you probably didn’t know that Jane Austen also wrote a novel which parodied Gothic fiction – this is it. If you don’t want the full dose of horror, then the old building with its locked rooms and mysterious chests here might just be enough to get you in the mood for the season.

9. We Have Always Lived In The Castle

I have to admit that I haven’t read this classics horror novel – I don’t know about you, but personally, the cover is enough to give me the creeps.

Another one that, I’m ashamed to say, I haven’t read yet – it’s on my infinite list. I do believe that Stephen King can’t be left off of a list regarding scary stories though.

Do you enjoy creepy stories?
What books get you in the mood for Halloween? Tell me about them in the comments!
If you’re participating in Top Ten Tuesday, leave me a link so I can check it out! 🙂